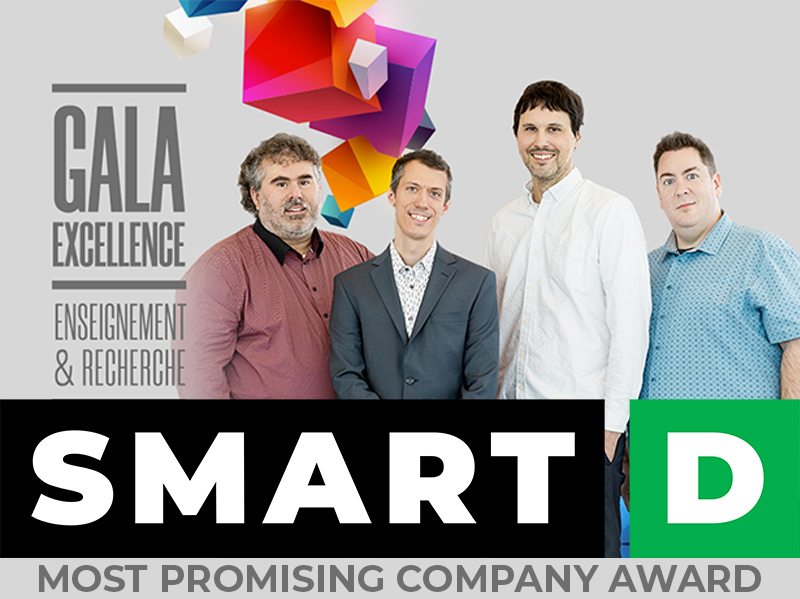 On April 14, Centech awarded the prize for Most Promising Company to SmartD Technologies Inc. at the Gala of Excellence: Research and Education, held at École de technologie supérieure (ÉTS).

The original fearless founders of SmartD Technologies Simon Caron and Simon Leblond are tackling the electric motor control market, revolutionizing an industry well-known for its conservatism.

“Almost 70% of this $20 billion market is in the hands of 10 big players,” explains Simon Leblond. They have optimized the current technology to its limit, but taking the leap to the next generation of product is not going to happen without some external impulse.

Electric motors are energy intensive, consuming 46% of the world’s electrical energy, they exist in many of the conveniences of modern life: escalators, water pumps, compressors, and ventilation to name a few. The improved variable frequency drive technology SmartD is bringing to market reduces damage to motors, thereby also reducing electricity consumption.

Prior to SmartD Technologies, Simon Caron and Simon Leblond launched two other companies, so it goes without saying that this isn’t their first rodeo in terms of entrepreneurship.

Their first venture allowed them to earn their stars in the entrepreneurial field, while the second company specializing in building control was sold to a multinational. SmartD came to be when the pair were bitten by the entrepreneurship bug once again.

Today, at about twenty-five employees strong, SmartD sits at the corner of Guy and Notre-Dame streets, and has chosen to establish itself not far from ÉTS, continuing its collaborations with Kamal Al-Haddad of the Research Group in power electronics and industrial control (GREPCI) from ÉTS.

The team’s aspiration is to bring a breakthrough in the variable frequency drive market such as “there would be a ‘before’ and an ‘after’ SmartD”, concludes Simon Leblond. 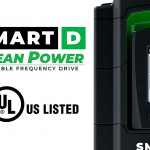 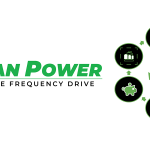 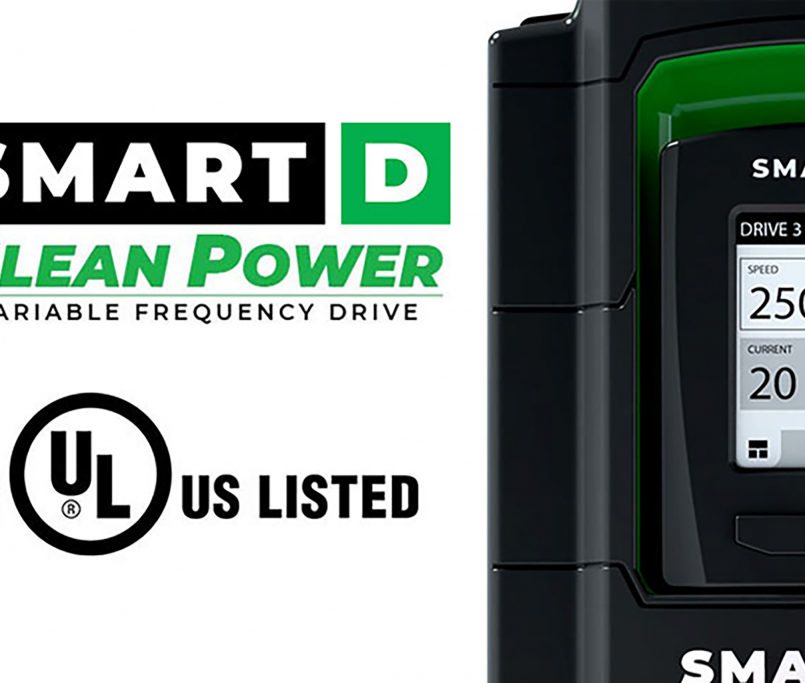 SmartD is pleased to announce our Clean Power... 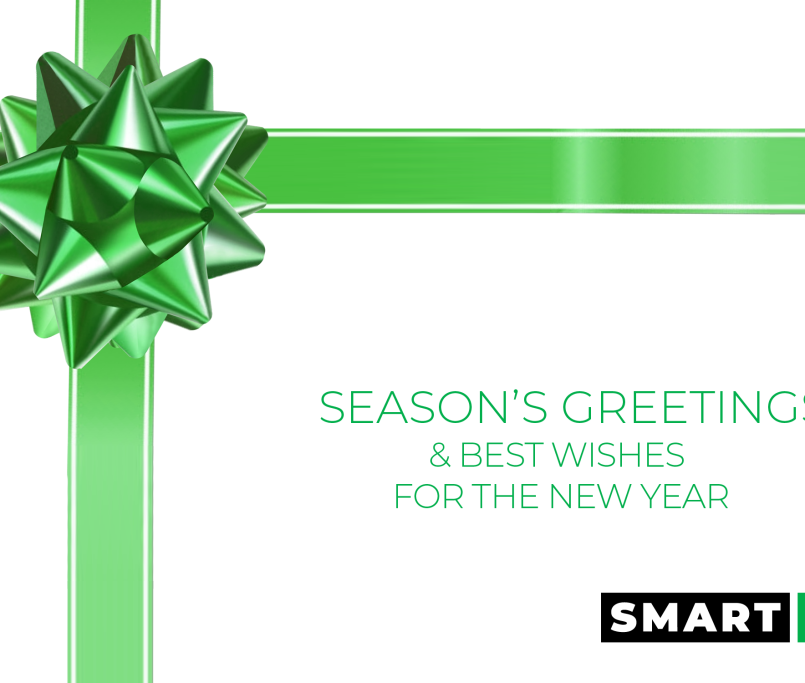